Year: 2016
URL: http://www.sadorent.pt
About: Starting from the capital of the country, the company was generated from the experience of the investors in the sector and from the detection of a lower market exploration in the Setonary peninsula. There have been expansionary tendencies motivated by industrial and tourist development with a district epicenter in the city that is part of the exclusive and envied Club of the Most Beautiful World's Districts, to which only three dozen oceanic bays belong , Such as S. Francisco in the United States and Mindelo in Cape Verde. The region of Settlement Served by one of the largest courses of water with birth in Portugal, and the few rivers of Europe that runs from South to North. With a special ecological sensitivity, there is the unique community of dolphins in the country, splendid in their dexterity and adaptability. This same territory has an important dynamism in the automotive (industrial) sector, including, in the 80's of the last century, the production of the Portuguese brand Sado, a city vehicle almost precursor of the current and Success of the Daimler Group (Mercedes-Benz, AMG, Maybach, Setra, etc.). Service, Assistance, Dedication, and Opportunity. So the motto of SADO Rent, which has been solidly and successfully, and with the Central Servants in Lisbon, has been strategically expanding precisely in the Lisbon Region and in the adjacent regions of Ribatejo and Alentejo. More recently, Branding is also present in the north of the country.
With a fleet of hundreds of vehicles, very diversified customers, a strong team of employees and proven know-how along with a business vision, Sado Rent has been known to deserve the trust and recognition of market segments Of the West Coast of Europe.

Did you like this solution? Asks us for a quotation. 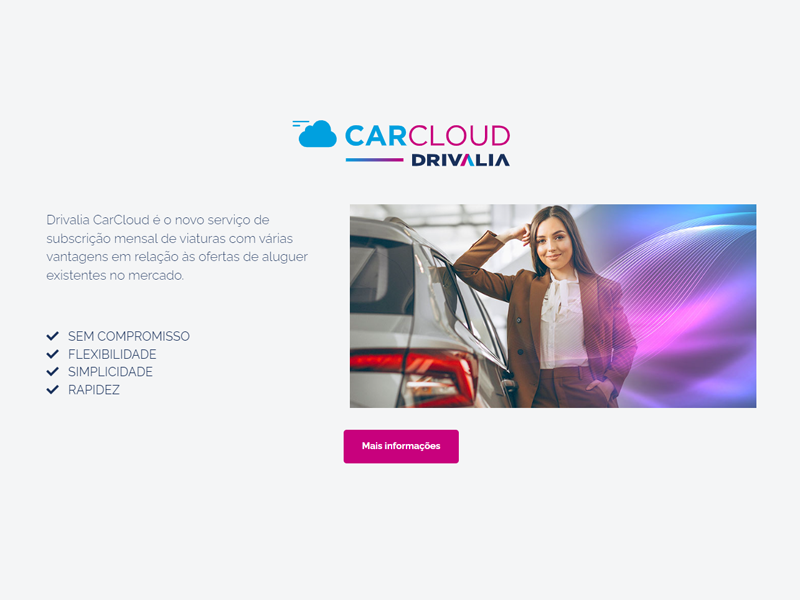 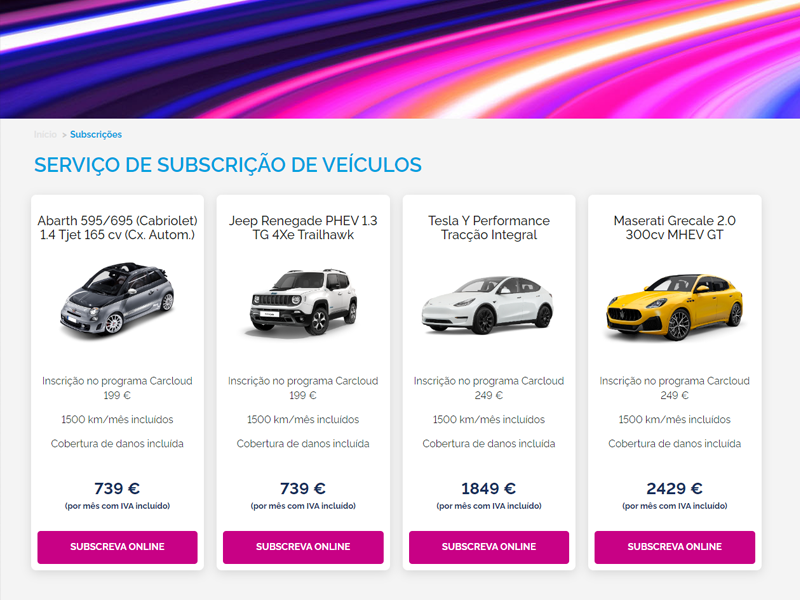