An: 2016
URL: http://www.turiscar.pt
À propos de: Turiscar is a 100% Portuguese company that has been operating in the domestic market for more than 20 years and whose shareholder structure remains until today. As a result of the initiative and perseverance of its founder, Abílio Lobato dos Santos, Turiscar grew, expanded and now has 25 stations in mainland Portugal, becoming one of the main companies in the sector. It started with about 100 vehicles at a small counter in Lisbon and now has a fleet of more than 2,000 vehicles from different segments. 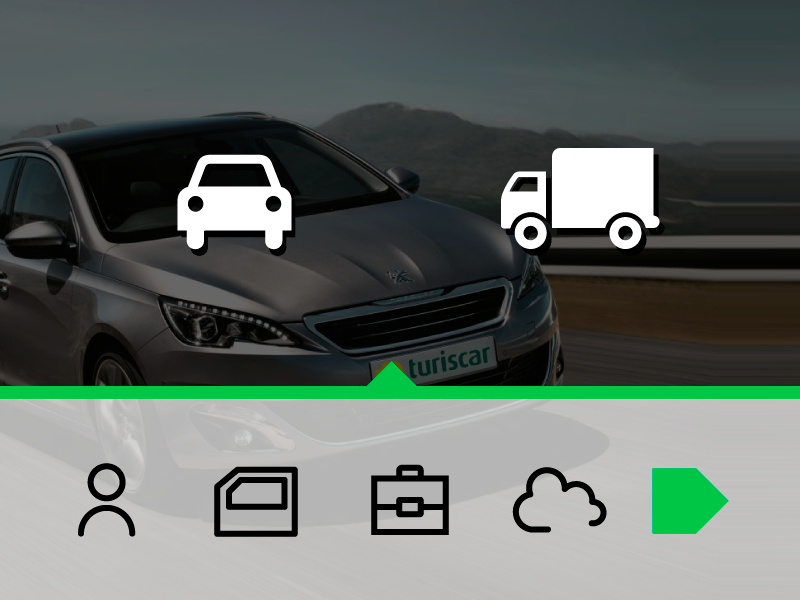 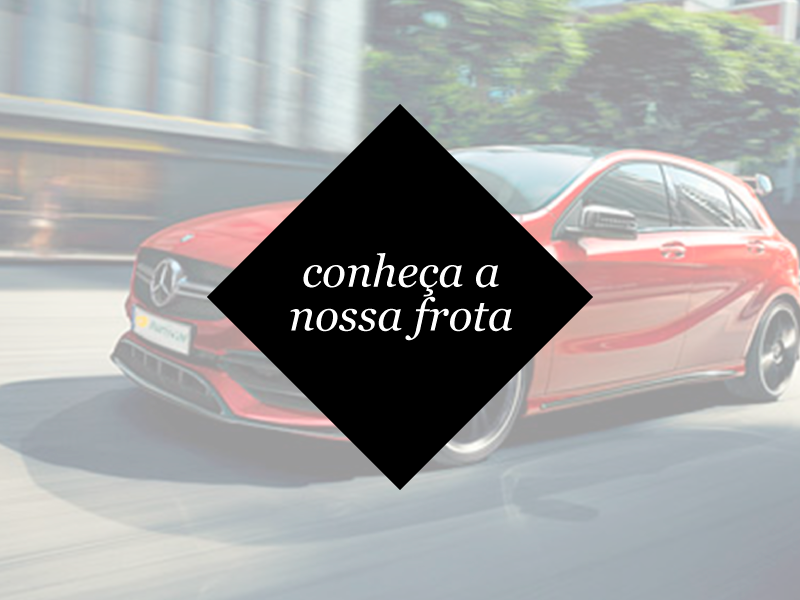